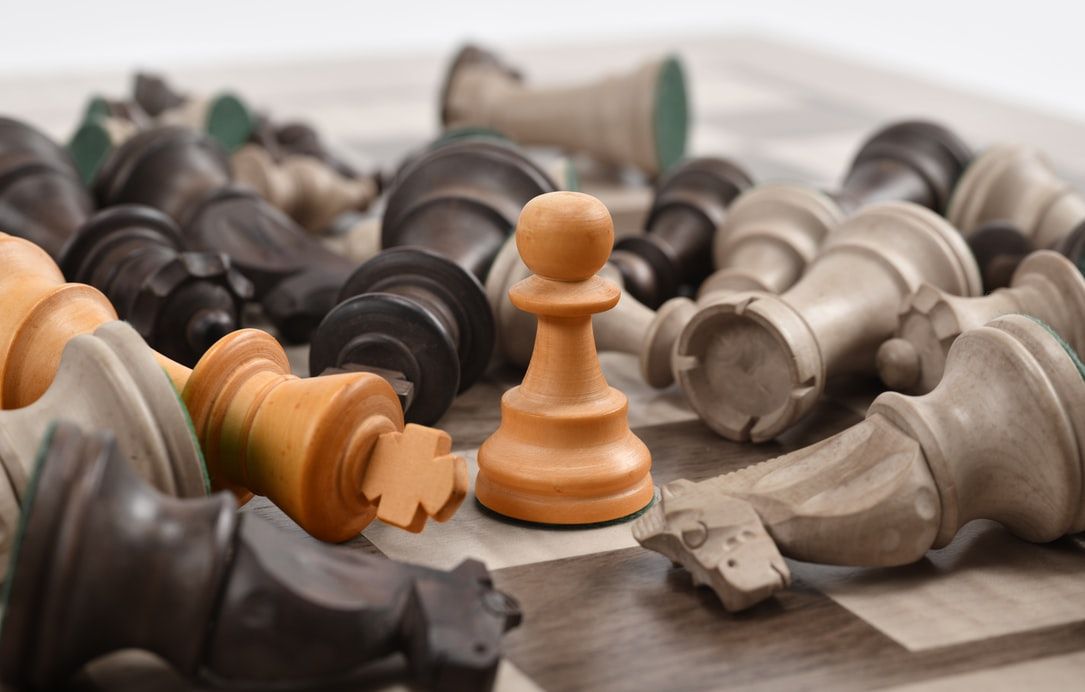 This weekend several of Offerspill's players participated in the Hybrid Cities Cup, a brand new concept from FIDE. As part of the team from Oslo our players competed against strong teams from all over Europe. Additionally, we bring a final report from Benjamin Haldorsen's tour of Serbia. Finally, World Champion Magnus Carlsen represented Kindred in the World Corporate Championship.

Remember to follow Offerspill on social media for frequent updates on club activities, news and other content.

The innovative part online, part over-the-board tournament consisted of teams from Oslo, Bratislava, Barcelona and Malmø. Teams played each other over a weekend of intense play with a double round on Saturday the 20th of February before the tournament finished with a single round on Sunday the 21st. The time control was 90 minutes with a 35 second increment per move. As the tournament followed strict FIDE regulations, a board arbiter and a technical arbiter (kudos to Jakob Aavik!) was required at the venue at all times.

Teams were allowed to field four players per round and had a roster of maximum six players at their disposal. For Oslo and Offerspill this included grandmasters Johan-Sebastian Christiansen and Frode Urkedal while grandmaster Aryan Tari provided brilliant at to-the-point commentary on Twitch.

Unfortunately, the tournament did not go our way in terms of the result, but it was an interesting experience for both the players and the arbiters.

Another argument for this kind of event is environmental concerns. Axel Smith of Malmø made some calculations beforehand and provided the following quote from Chesstech.

If four teams met in one of the four cities the event would create 5,3 tons CO2, mainly due to air travel. The hybrid version creates about 340 kg CO2, a reduction of more than 93% - Chesstech

You can read more about the tournament at Chesstech.

A selection of games can be replayed on Lichess.
Full results are available on Chessresults.

From Serbia with love

Benjamin Haldorsen recently finished a mini-tour of Serbia where he played in two strong tournaments - with great results! Unfortunately, Benjamin did not meet the requirements for a GM-norm, but nevertheless gained some rating points and impressed with play of a very high level. We covered the first tournament in our previous post.

Check out how Benjamin beat a grandmaster in the penultimate round.

World Champion Magnus Carlsen was the headliner at the first online World Corporate Championship where he represented his team Kindred which also is the sponsor of Offerspill.

Other top players played the event as well including Vladislav Artemiev, Ian Nepomniachtchi and Anish Giri. A range of major organizations were represented such as Microsoft, Google and Amazon, according to Chess24.

Several sites wrote a preview of the tournament including Chess24 and Chessbase while standings and individual resulst are available at  Chessresults.

Kindred is a major organization with a lot of resources and competencies and seems to have some promise in the chess department as well. Besides Magnus the team fought hard for points, but ultimately failed to qualify for the quarterfinals.

The World Champion seemed to be on form in the mathces the team played before geting knocked out. There is no doubt that team Kindred will return even stronger next year so that Magnus can add another medal to his resume - at least that's our hope.

It was David versus Goliath in the first round as the World Champion faced an unknown Indian player, but here the similarities with the famous story of the underdog beating the favourite ended. Magnus played the King's Gambit and won in convincing style by checkmate. Replay the game here.

On Saturday the 24th of April at 19:00 CEST the 5th tournament of the Meltwater Champions Chess Tour, namely the New in Chess Classic, starts…

January has gone by so quickly thanks to the very entertaining Tata Steel Masters [https://tatasteelchess.com/] that just finished. We bring a concluding report from…