The year of Haug! 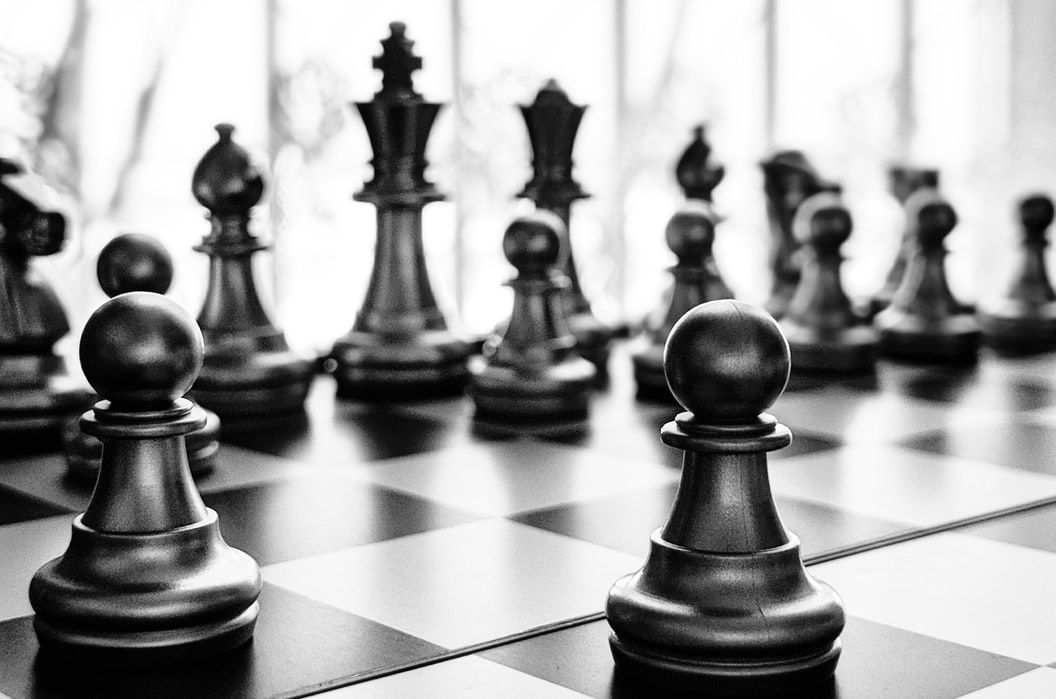 IM Johannes Haug recently won the strong Offerspill Invitational with a brilliant performance ahead of several grandmasters. He has continued his brilliant form in Stavanger Chess Challenge where he is the sole leader after 7/9 rounds.

If Johannes keeps up his brilliant form 2020 will be known as "the year of Haug".

Don't miss our daily coverage of the tournement on Twitch.

The aforementioned IM Haug represents Offerspill in Stavanger alongside FM Lucas Ranaldi. We will get plenty of action in the 8th round as Johannes and Lucas Face/Off in a crucial game for the both of them. It will be interesting to see whether Johannes goes full Travolta or Cage - it is recommended to see the movie before you watch our coverage of the game!

Let's see how Johannes Haug turned it around against IM Tor Fredrik Kaasen in round 7. After struggling and spending lots of time early on things were looking bleak for Johannes. At the brink of defeat he managed to set a clever trap for his opponent:


After suffering in a long endgame the day before, Afras Mansoor managed to win a similar game in the 7th round against the talented local player Aksel Bu Kvaløy. This time around Afras made sure he was the one wielding the good knight versus the bad bishop in the endgame - a tough lesson for Kvaløy:

Offerspill will return with a full report after the tournement.
In the meantime we recommend following our daily coverage on Twitch.