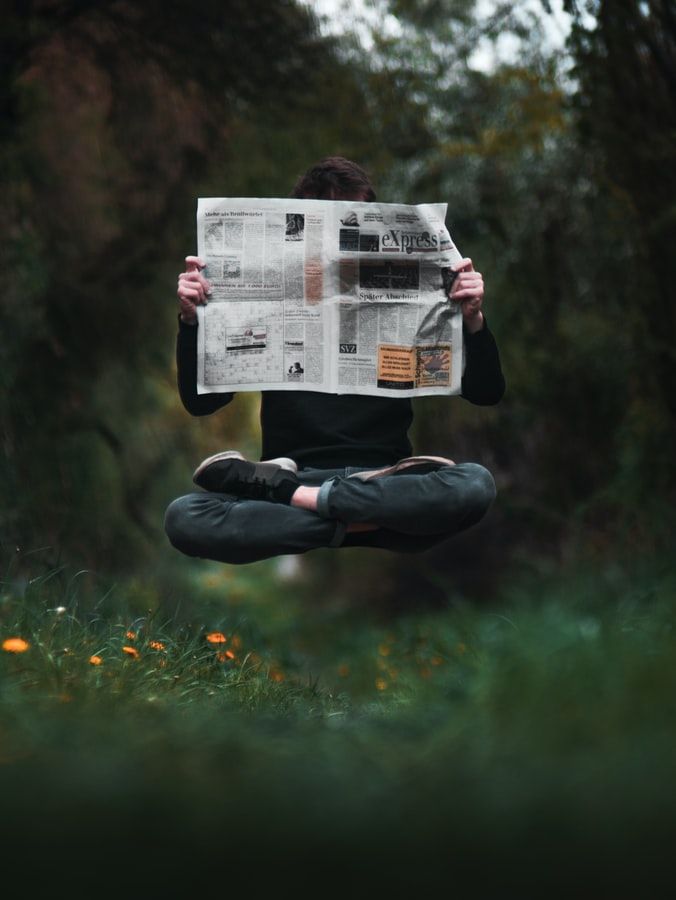 Offerspill organized two Christmas tournaments this past week and in this post we will celebrate the winners while analyzing some high quality games. Also, we just re-launched our talent program. If you are an aspiring chess player with ambitions and have an interest in Offerspill then we strongly encourage you to apply! Additionally, we provide a brief final report from the Russian Superfinal.

The prizes for both tournaments were a real treat - Offerspill merchandise! Check out our selection here. Prizes were awarded to the winner of the tournament and the winners of groups U2000 and U1500.

25 players participated in this 1+1 Arena tournament on the 18th of December.

TraintoBusan (Anita Grønnestad) established an early lead and built on this by winning game after game. She played a massive 42 games and only lost 4 of those - congratulations! Even though the fight for the 1st prize never really took off the fight for 2nd place was a fascinating struggle between Krosta (Runar Ødegaard) and BybaneTilHop (Karl André Skare). Krosta had the best finish and won the race thanks to a better rating performance and a lower amount of games played, even though the players were tied with 63 points.

BybaneTilHop (Karl André Skare) not only managed to get a place on the podium but also won the U2000 prize. Congratulations! It was no coincidence that the experienced player managed to score as many points as he did, watch and learn from the beautiful mating finish against Astralex:

Hansjl (Hans Joakim Lundström) won a clear victory in this group with 26 points and even managed to beat a CM along the way to the popular prize of Offerspill merchandise. This slightly chaotic game against CM Johansson illustrates the difficulties and perils of bullet chess:

With 33 participants this was the best visited of our Christmas tournaments - and with some strong players as well.

Krosta (Runar Ødegaard) is a loyal participant of the Offerspill Online League who is well-known for his fast and strong play. He definitely lived up to his reputation this week when he won the Christmas Blitz Arena in convincing style. With 70 points from 24 games the winning margin was quite comfortable to TraintoBusan in 2nd place. Also, out of the 24 games Krosta played he only lost 4 with a performance of 2201 to boot.

The following game is a good example of Krosta's patient play in this tournament. After a slow start to the game through a transposition to the symmetrical English, his opponent cash1981 (the creative Shervin Asgari) attempted to launch a kingside attack. The re-routing manouver in the 17-18th move is especially instructive, as it brought Black's kingside attack to a complete stop. Watch and learn:

The ever-reliable participant of Offerspill tournaments Astralex (Aleksander Hinchcliffe) once again secured himself a prize by winning the U2000 group. Congratulations! Astralex score a nice win against rating favourite BybaneTilHop (Karl André Skare) during the later stages of the tournament, but what looked like a comfortable win could have ended up in disasted after some inaccuracies towards the end of the game. Luckily, for Astralex, it worked itself out.
You can see how in the game below.

Joafug78 (Joakim Fuglset) can breathe a sigh of relief - he is guaranteed at least one Christmas present this year. With 18 points and some strong performances in several games there was no real competition for this prize. Congratulations! 7

The following draw against BybaneTilHop was probably the strongest result on the way to the U1600 prize - a draw the higher rated player only just managed to secure after putting up a late fortress:

During this past week the club launched a second edition of our talent program. Players like GMs Aryan Tari and Johan-Sebastian Christiansen were front and center for our first edition, but we are looking to expand this program to more talented young chessplayers. Read all about it here and feel free to apply if it sparks your interest.

We brought you a recap of the first 8 rounds of the Russian Superfinal in our last weekly update. Both the Open group and the Woman's group were scheduled to play 11 rounds, so one would think that the players in the lead after 8 rounds would be shoe-ins for the first prize. Eventually, only Ian Nepomniachtchi managed to see the tournament through, while long-time leader of the Woman's group Polina Shuvalova lost out to Aleksandra Goryachkina in an Armageddon game.

Daniil Dubov played the lead role in the finishing stages of the Open group, even though he had no chance to win the tournament himself.

After beating Nepomniachtchi in the 9th round former World Championship challenger Sergey Karjakin found himself in the lead. The latter had shown very solide play throughout the tournament, expect for the demolition job performed by Nepomniachtchi in their individual game [this game was analyzed in our previous update which you can view here].

However, Dubov was in an attacking mood. In the last-round encounter against Karjakin he played an old gambit in the Italian Opening which surprised Karjakin - he was simply not prepared for Dubov's offbeat opening choice. Dubov's win ensured Nepomniachtchi the title after his draw against Chigaev - a 10 move draw!

Below is Dubov - Karjakin, a clear candidate to the prize "best game" - at least it cemented Dubov's reputation as a crowd favourite:

Amazingly, the women’s section offered the spectators even more action than the Open championship. The World Champion for girls U20 WGM Polina Shuvalova started the event like a rocket with six wins in as many games and she clearly outpaced the rest of the field. However, the rocket slowed down and allowed the rating favourite GM Aleksandra Goryachkina to catch up.

In round 10 we got a face-off between the tournament leader and her pursuer, but as the game ended in a relatively quick draw we had to wait for title decision.

In the final round, however, Shuvalova was not able to get anything more than a draw against her experienced opponent WGM Girya, while Goryachkina managed to beat the struggling WFM Getman. As the players were tied on points there would be a playoff to decide the event - a rare, but welcome extra piece of entertainment.

The playoff started out with two rapid games and, if necessary, the players would have to play a nerve wracking Armageddon game to decide the title. Thankfully, for us spectators, the two rapid games ended in draws - time for action and Armageddon!

As often happens, the more experienced player managed to keep her nervous under control and win the game - Shuvalova blundered badly in a tense position in the 16th move and lost a piece.