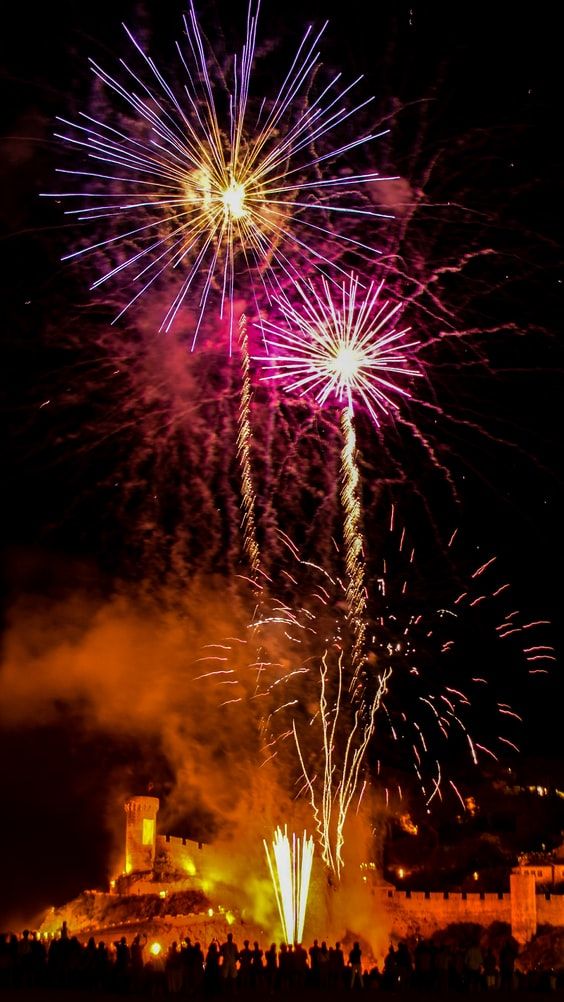 Hopefully 2021 will bring with it a lot of changes, but the Offerspill news column will remain the same. This week we will update you on the conclusion of Airthings Masters, the latest tournament in the Meltwater Champions Chess Tour. Also, Offerspill participated in the Quarantine League this week - with success!
Lastly, we a short update on the Chinese Championship.

We wrote a bit about the first two days of the tournament in a previous update which you can catch up on here. After a tense preliminary stage World Champion Magnus Carlsen qualified for a highly anticipated showdown with the reincarnation of Mikhail Tal also known as Daniil Dubov. Top players such as Anish Giri and Alexander Grischuk were knocked out before it really got going in the Airthings Masters. Indian crowd favourite Pentala Harikrishna and Spanish champion David Antón Guijarro also had to leave early following disappointing results in the preliminaries.

Standings after the preliminaries

Daniil Dubov has proven to be a difficult opponent for World Champion Magnus Carlsen on several occassions previously and yet again managed to pose problems for the Offerspill player. Dubov was highly influential of Magnus' streak of fantastic results during the 2019 season due to their cooperation and was quick to point out just how much playing Magnus means to him.

Welcome to "Planet Dubov"
Ever since his introduction to the top level of chess we have been accustomeed to the Russians uncompromising and sharp style of chess, but he brought it to a whole new level in this match against the World Champion. After a thrilling first day ended 2-2 following two draws and a win each, Dubov must have felt confident going into the deciding second day of the mini match.

The first game of the day did not disappoint.

Replay the game in full below.

With the second game being drawn Magnus aimed to repair the damage done by winning game 3. However, Dubov showed great resilience in a tough position and managed a late counter attack even after having blundered a full piece. The game ended in a beautiful checkmate which you can view below.

The Airthings Masters continued to deliver highly entertaining games and surprising results as Speed Chess Champion Hikaru Nakamura was knocked out comfortably by Levon Aronian while the winner of Skilling Open Wesley So lost out to a sharp MVL. Radjabov battled hard and ultimately won his match against the newly crowned Russian champion by drawing the Armageddon game with Black.

Following his impressive victory against the World Champion many regarded Daniil Dubov as somewhat of a favourite against knockout specialist Teimour Radjabov in the first semifinal. However, as noted by Peter Svidler during commentary for Chess24, it seemed like Dubov didn't manage to settle down after his strong showing in the quarterfinal. Radjabov, on the other hand, had a special game strategy lined up for his Russian opponent:

I was trying to cool him down as much as I could. This way it worked. This was the strategy I had in the match, to play as boringly as possibly.

...and it worked like a charm. After winning the first day of their mini match Dubov went out with all guns blazing with 5. g4!? hoping to equalize the match on Day 2.

However, Radjabov continued playing his very solid brand of chess and showed excellent form by counter attacking later in the game. In the following position the Azeri GM found a deadly blow which essentially decided the match on the spot:

Levon Aronian, on the other hand, also showed excellent form in his mini match against French GM Maxime Vachier-Lagrave. After winning Day 1 the Armenian number 1 only needed a drawn mini match on Day 2 to qualify for the final, which he managed comfortably. A highlight of their match was the following game in which Aronian had to prove how to deliver mate with a bishop + knight!

NB! Jon Kristian Haarr showed how to do this at Offerspills Discord channel recently. Join our channel for more content and the opportunity to engage with other chess enthusiasts!

Not only was there $60,000 and a title on the line for the finalists, but also a ticket to the Grand Final which is to be held in San Fransisco in September - no pressure! These players are used to pressure when playing, of course, but with plenty on the line and a short time control mistakes are bound to happen.

Day 1 of the final was an incredibly tense affair with three draws and a hard fought win in the Berlin Defence for Radjabov. Aronian even declined a draw by repetition in this game, but yet again Radjabov proved to be extremely efficient when he can play solidly and exploit small mistakes and inaccuracies. This won him the day and gave him a crucial advantage going into Day 2 of the final.

Aronian went for an all-out attack in the first game of the day, and at some point his courage could have paid off as the Armenian had a winning position. However, the winning continuation escaped him in time trouble and the game ended in a draw by repetition. Watch how below and try to figure out how Aronian could have clinched an important win in this game:

In the following game Radjabov essentially won the match, and with it, the title.
After a slightly cautious opening the Azeri accepted a pawn sacrifice from Aronian, showed great technique and won an instructive endgame.

As such, a draw in a tense third game was enough to secure Radjabov the title and the win in the first Major of Meltwater Champions Chess Tour!

This tournament was another example of how exciting and competitive online tournaments can be and underlined the importance of continued activity even during the pandemic.

Jonathan Tisdall seemed pleased with the dramaturgy of the tournament:

NB! Maxime Vachier-Lagrave won the bronze finale against Daniil Dubov after a tense match having been down 2-0 on the first day. After equalizing to 2-2 and thus saving the first mini match, the Frenchman had seized the initiative in the match and did not let go of this on Day 2. An impressive showing by both players who gave us highly entertaining chess throughout the tournament.

Read more about the tournament at Chess24 or Chessbase.
Bergensjakk provided frequent updates in Norwegian.

All games can be replayed on Lichess or Chess24.

Offerspill participated in the first Quarantine League of 2021 on Sunday the 4th of December with high hopes. Thanks to a strong showing from all players the club managed a 2nd place!

The change to 2021 seems to have changed up a lot - even on the chessboard. PusheenMeow (Jon Kristian Haarr) has been known as an eager attacker for years, but started the year with a strong, technical win over higher rated FM VolcanoExplorer this Sunday. Let's hope this is the first of many from the "new" PusheenMeow!

Standings and games can be viewed here.

We wrote a small piece on this strong national championship in our previous update. Chessbase recently wrote an excellent concluding report from the tournament that was ultimately won by Yu Yangyi and Tan Zhongyi. Read the report here.

One of the most original games from the tournaments was played by Yang Wen and Lu Shanglei in the final round. Watch how Black lined up a Hedgehog style pawn structure in the opening before breaking in the centre at the opportune moment.

Replay all games from the Chinese Championship on Lichess.