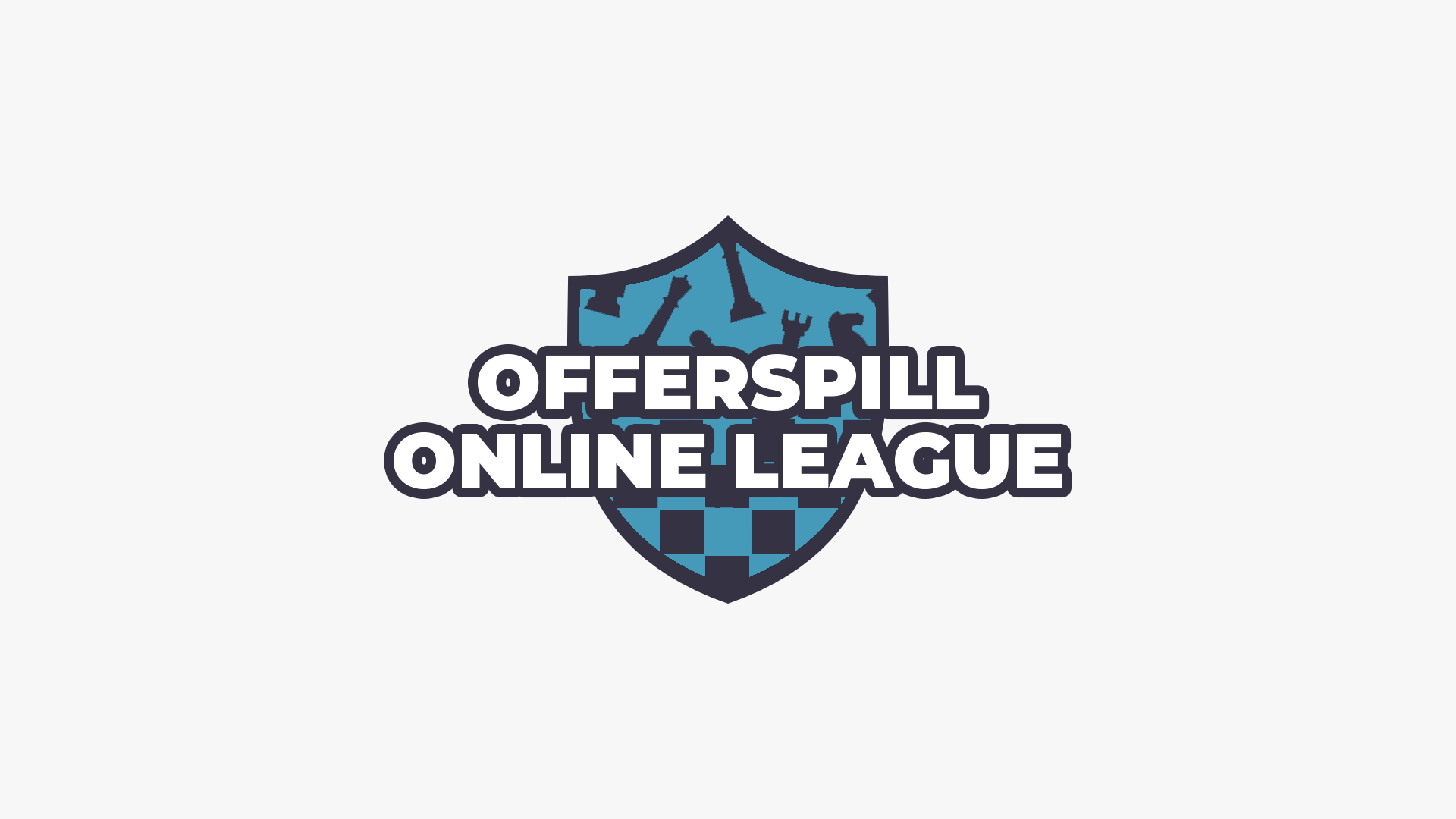 On Monday, October 19th we will start a new league system that will replace the previous Offerspill Chess League.

The inaugural season of Offerspill Online League will last until the end of the year.

New for the Offerspill Online League is the focus on doing achievements and earning experience points. Achievements - and how much "XP" they give for doing - can be found on each player profile. After reaching a certain XP threshold, you level up and unlock new achievements.

The achievements vary in difficulty but most of them should be doable for all chess players. At the end of the season, the 3 players with most XP in their group will earn a prize. If you are a lower rated player – do not worry. The league has 3 different prize groups which are
- All
- Under 2000 rating
- Under 1500 rating

The tournament schedule is fixed each week with bullet on Mondays 20-21, blitz on Wednesdays 19-21 and thematic blitz on Sundays 19-20.30.
In the new format "thematic blitz" the game will start from a fixed position that occurs from a regular opening.
Before the thematic blitz we will have a 1 hour educational stream, going through some of the basic ideas in the opening on Twitch

The best of luck to all