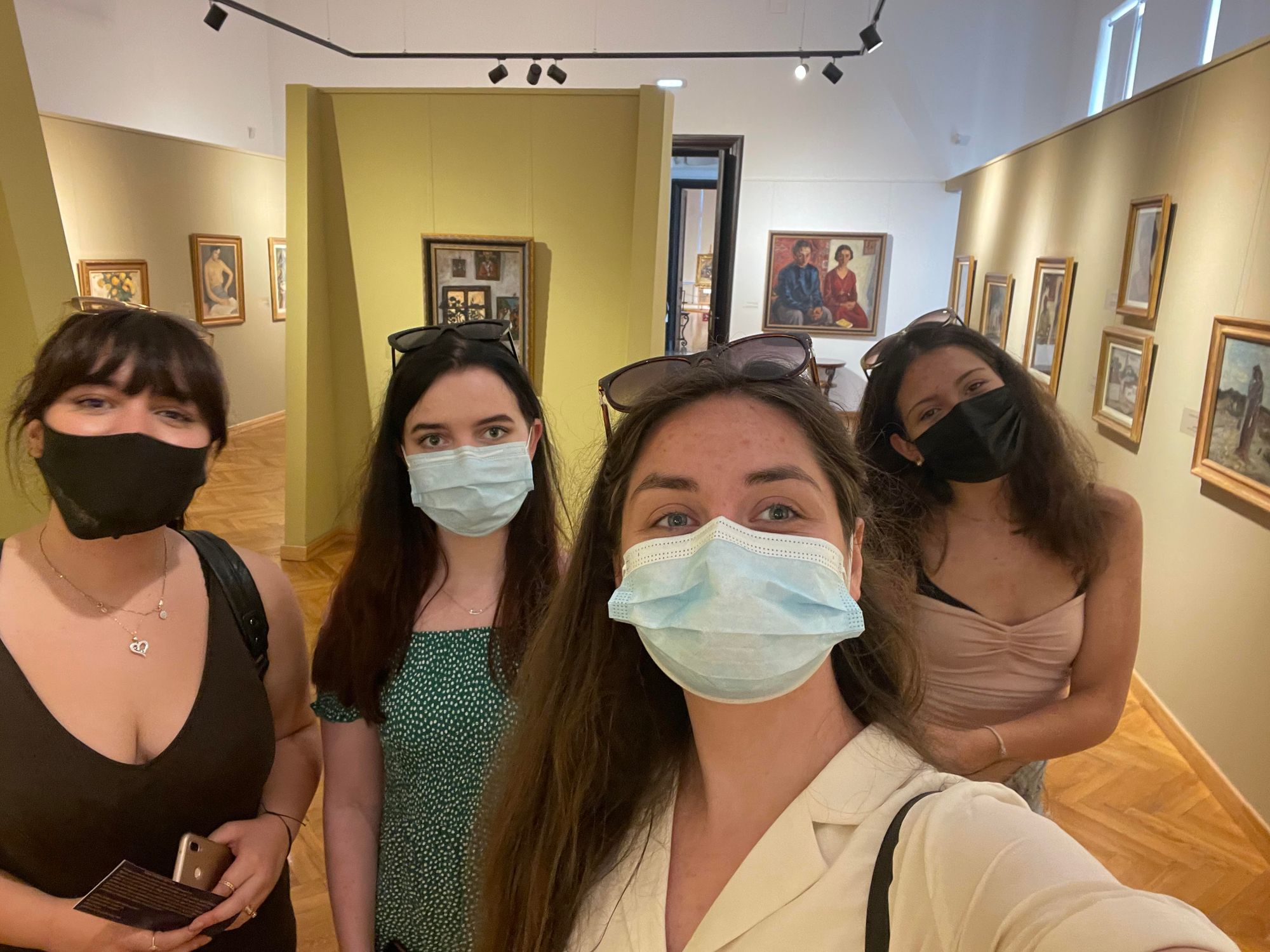 I think most chess players are in some sense a little bit superstitious. We might often tell ourselves that we are not, but in reality, we can’t deny that extra bit of calmness it gives us to keep on doing the same thing after a win or change something up after a loss. The most normal superstitions include where you eat, what you wear, the pen you write down your moves with, the music you listen to, or the route you take to the playing area, but I’ve heard about many others  - some of which are probably better left unsaid.

It wouldn’t be quite right to say that I’m superstitious, but saying that I’m not is probably not true either. When I was younger, I’d keep the same pen if I won and change my pen when I lost, but when I got older I would partly because of my stubbornness and partly in the fight against superstition play with pens with which I lost. If this has had a positive or negative influence on me I will never know.

There are many reasons why we sometimes act a bit strange when it comes to superstitions, rituals, and chess. For some, myself included, it’s not because we think that it will actually change our moves at the board, but as we always only have ourselves to blame for playing poorly, it can sometimes be a subtle way of taking away a bit of the psychological pressure both before and after the game.

When playing at the European Women’s Championship, I don’t have to worry about the pen I play with as we are not allowed to bring our own pens to the game. However, at this point, I’m way more worried about jinxing myself rather than what pen I play with. So far I’m on a plus one score after six rounds - 3.5 / 6. The level of play seems to have been shifting between extremely good and almost tragic, but in round six I was more or less gifted the full point from my opponent after some careless play turned into a blunder.

Jesper Thybo, one of Offerspill's best players, is a very active grandmaster. Having played in the Balkan area for a while he now turned to Spain…