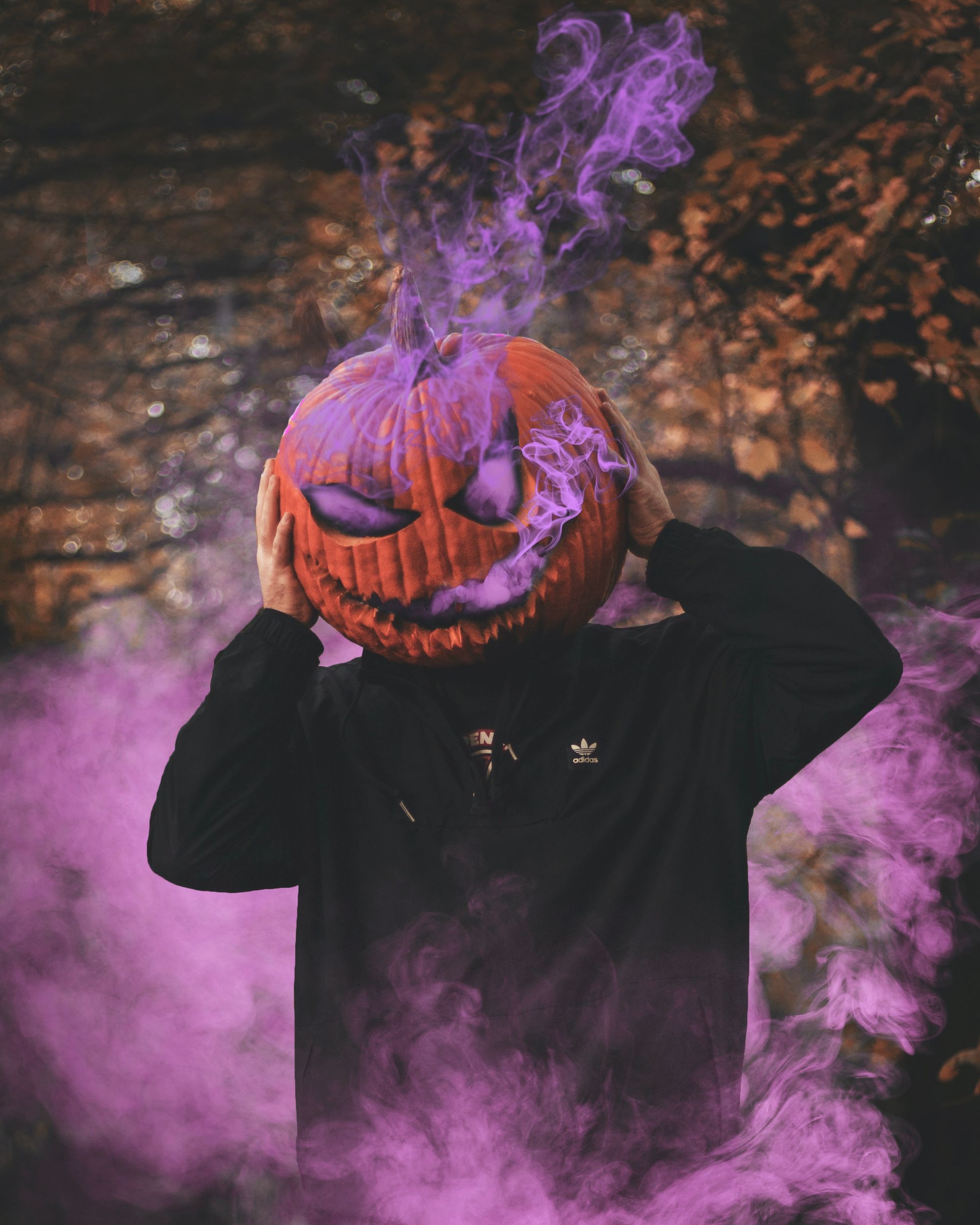 This coming Sunday, on the 14th of March, it is time for this season's second Sunday Thematic Blitz on Lichess. The tournament will be part of the Offerspill Online League, and this week's chosen opening is the Four Knights Game. We recorded a short introductory video on the opening which is available on YouTube - have a look before the tournament!

However, it has come to my attention that the sly Jon Kristian Haarr (PusheenMeow) is preparing to unleash a devious gambit on fellow Offerspill members. His weapon of choice is the speculative Halloween Gambit and is not covered in our introductory video. Alas, this could surprise many unsuspecting opponents and score him many points.

We can't allow this to happen, of course, and because of this yours truly has written this short article in order to counter Jon Kristian's devilish plan.

Frankly speaking, I would normally recommend to skip memorizing or practicing this variation and save it for a rainy day when you have nothing else to do - but since there is a real chance you might face this in one of our online club tournaments this short tour could be worthwhile.

So, this looks pretty speculative. How can White justify sacrificing a knight so early in the game? And isn't this opening more popular? Let's have a look at some theory.

This latter variation has been played by many strong players and is more sound than the classical Halloween Gambit.