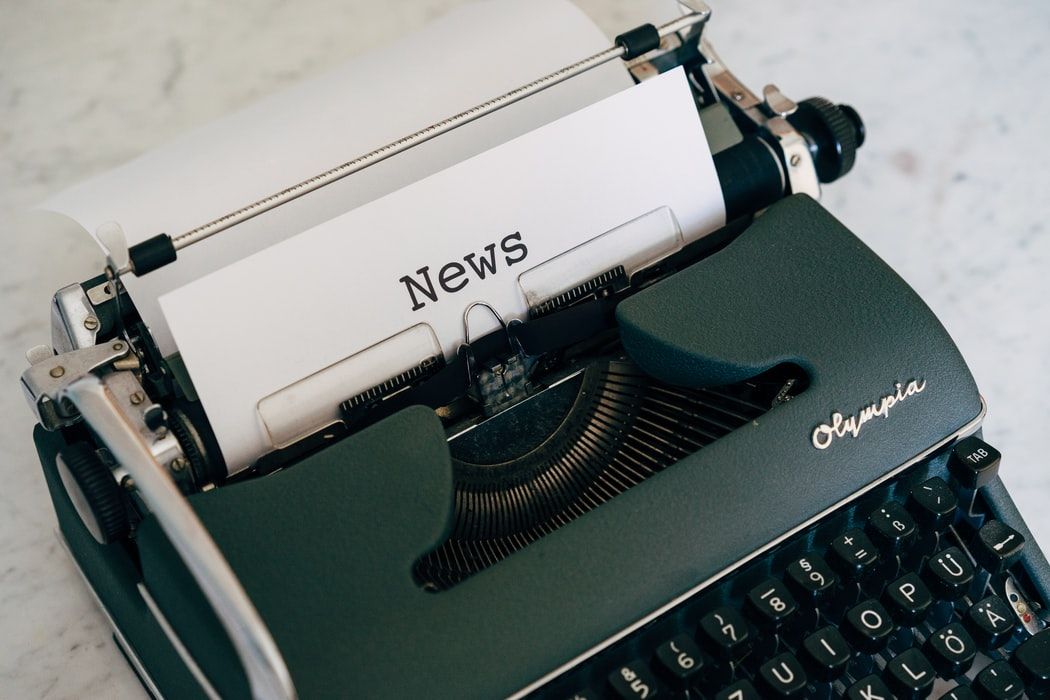 Plenty of action this week with annotated games, pictures and fresh results.

The Speed Chess Championship has come to an end for now. Read more about the tournament, the different sections, the format and everything else at Chess.com.

World Champion Magnus Carlsen lost the semi-final against French rival Maxime Vachier-Lagrave after a tense match. Carlsen got off to a good start after winning the two first games, but the Frenchman kept his composure and managed to strike back with a string of hard-fought wins. Thus, MVL was in the lead after 90 minutes of play.

Following the 5+1 section the players engaged in 60 minutes of play with the time control 3+1. Curiously, at some point in this section White won seven games in a row. Unfortunately, four of these games was won by MVL which meant an impressive lead going into the bullet portion of the match.

Many considers Magnus one of the best bullet players around, but Chess.com and 1+1 is not the same as 1+0 on Lichess. Magnus never caught a break during this match, unfortunately, but got very close after fighting back with three wins in a row during the bullet portion. Going in to the last game MVL was in the lead by just 1 point (12 - 11). However, the final game never got really exciting with a confident MVL securing a win which alos netted him the match.

Nakamura qualified for the final the day before and apparently didn't even consider the possibility of facing MVL in the final!

Certainly playing Magnus again will be fun (...) but I’ll have to play a lot better than I did today, because today was not very good! - Hikaru Nakamura

Even though Magnus ultimately lost the match against MVL he managed to score several very nice wins following some impressive play. Below is one example; can you find Magnus' brilliant solution? White to move and win.

Hikaru Nakamura just managed to beat Wesley So 13,5 - 12,5 in the other semi-final after a very close match. With this result Nakamura managed to get revenge for his semi-final loss at the Skilling Open recently.

The match was completely equal after the two blitz portions, but Nakamura proved to the stronger player in bullet and had a reasonable amount of control in this portion of the match.

Thus, the line up for the 2020 Speed Chess Championship final was clear; Hikaru Nakamura vs Maxime Vachier-Lagrave.

Very few left MVL with any chances against Magnus Carlsen in the semi-final, yet he proved to be a troublesome opponent. This was also the case in the final against Nakamura, but ultimately the Americans expertise in bullet proved to be the deciding factor. After two very close portions of blitz the match was super close with a 10,5 - 9,5 standing in favor of Nakamura. After a fantastic start to the bullet portion with two wins in a row one could sense a "French sensation" on the horizon, but Nakamura pulled himself together and won 8 of the remaining 9 games.

Nakamura again proved to be a real powerhouse in this format and won the Speed Chess Championship for the 3rd time in a row! He really is the man to beat in this tournament.

The 73rd Russian Championship is a 12-player round-robin tournament taking place in Moscow from the 5th of December until the 16th of December. Readers may remember the name of this chess club as this was where a young Bobby Fischer (15 y/0) played blitz against Tigran Petrosian during his visit to the Soviet Union.

Sadly, there is no Fischer or Petrosian in the current Russian Superfinal, but there is Nepomniachtchi, Karjakin, Goryachkina and Kosteniuk amongst others. After 8 rounds it is very tight at the top, but in the Open section Ian Nepomniachtchi is the sole leader while Polina Shuvalova leads the Women's section. The latter is slightly surprising, but both groups are packed with plenty of top level players that are capable of winning the event.

It must be mentioned that Shuvalova actually started the event in a blistering pace with 6/6 points! However, she lost the 8th round and now only leads by 0,5 point.

Let's enjoy some of the finest games from the event (so far).

As a final treat we recommend reviewing this attacking treat of a game by Valentina Gunina who is one of the most experienced players in the Women's section.

As member of Offerspill you can help the club compete in the "online Bundesliga" - called the "Quarantine League" which consists of teams from all over the world. The league employs a divison system with 10 divisions where you can get promoted or relegated every match day. Read more about the league and check Offerspill's stats here.

We haven't quite been able to mobilize so far, but this week Offerspill secured promotion for the 2nd match day in a row, this time from the 9th divison to 8th divison. We were helped by TalentOffer-candidate and Grandmaster Jesper Thybo who was on fine form with a string of impressive wins, including this one: