My comeback in Kvisla Invitational 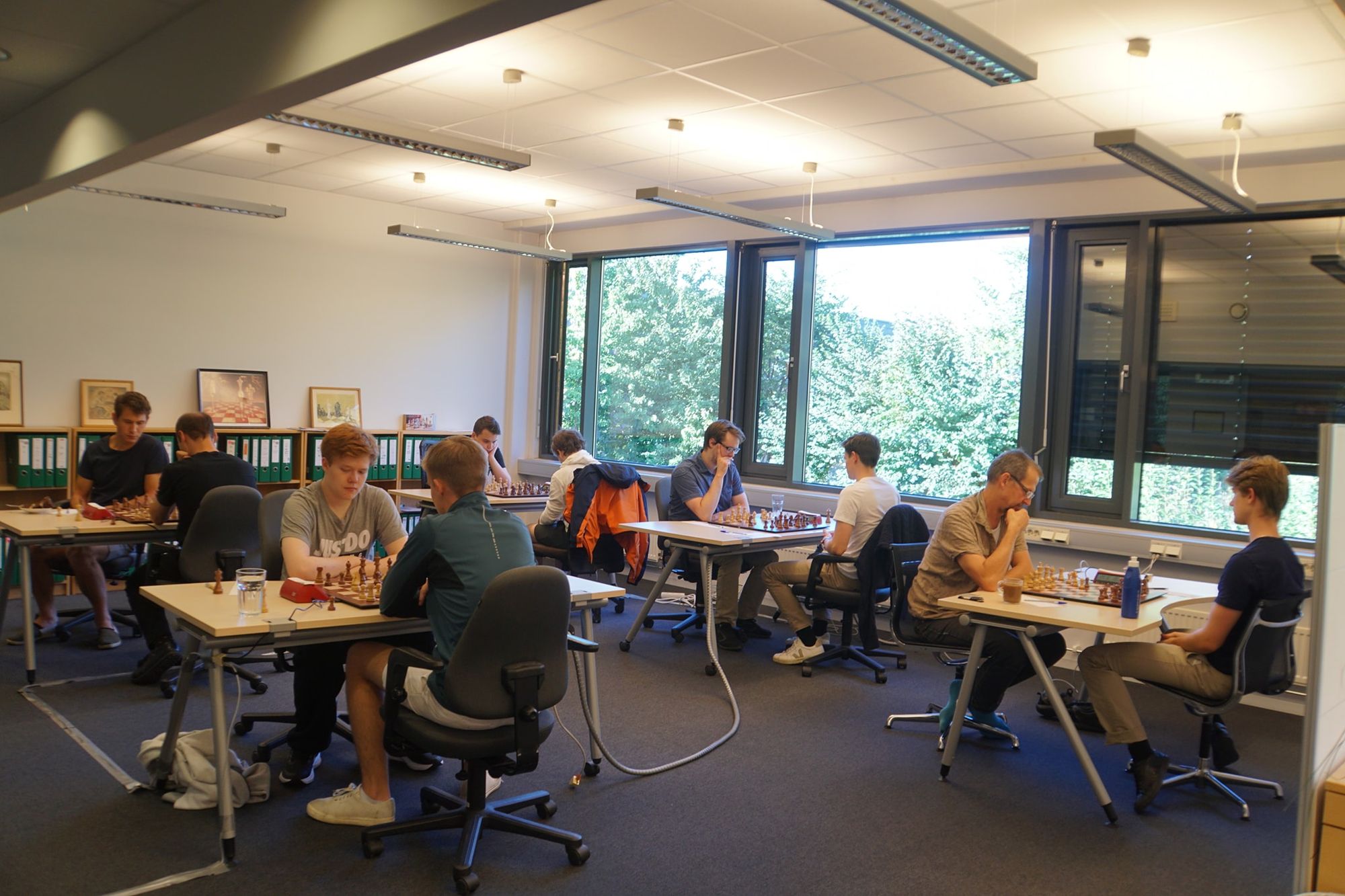 I have not played a "real" classical tournament in close to 8 years and it was with a bit of hesitation and fear that I accepted a spot in what was supposed to be a casual chess tournament, Kvisla Invitational.

The scope of the tournament was mainly that the organizer, FM Johannes Luangtep Kvisla, would get his final FA (FIDE Arbiter)-Norm and thereby finally achieve the FA title. In order to get this title you must have norms from different tournament setups and so this tournament was a round-robin (berger) with 10 players where everyone plays everyone. But, jokes on me - chess players tends to be dead serious when it comes to rating and suddenly I was one of the lowest rated in a field with young, ambitious and up-and-coming players, amongst them the offerspillers GM Frode Urkedal and FM Lucas Ranaldi.

There are not too many 9-rounds tournaments in Oslo (or Norway) and in order to facilitate the players (and organizers) the tournament was split in 2 weekends.

It all started as a major disaster. Time swept by just too quickly and I ended up spending a lot of my time on calculating variations that I didn't even play. Two of the first four games where complete opening disasters where I simply was lost after the opening, whereas in the two other games I played alright but blew my chances.

This position in game 2 should have been a dead draw after 29... Qe2 winning the a2 pawn as white must defend against Rf6. But I rather went ahead and lost it.

Complete opening disaster in game 4. After 16 moves white is +5.

After starting with 0/4 (the so-called AUDI) I had little self esteem left, but then everything turned around.

It all started with a bit of luck and the feeling of the odds tilting in my favor.

In the 5th round I met the lowest seed in the tournament who also had 0/4 which gave me some hope. After trying to break through the whole game I finally managed in the endgame.

And then there was no looking back.

I think I have beaten 3 IMs in classical chess before and so they are extremely hard to beat. In the 6th round I was facing IM Bjarke Sahl, but I had a opening preparation up my sleve and channeled my inner Johanssc.

With a decisive victory and an average centipawn loss of 17(!) I think this must have been of my best classical games ever! I even received praise from the WC (snikskryt)!

After that i manage to follow up with another 2 wins evening out my score to 50%!

The loss to GM Frode Urkedal, who convincingly won the tournament, in the last round made little difference. All in all I gained valuable training, went up 15 rating points and played at least one beautiful game!

You can play through all the games from Kvisla Invitational on Lichess.